Part One: Driving Access to Banking through 24/7 Multifunctional ATMs

Tim will provide insight into Barclays' initiatives to offer multifunctional devices in 24/7 settings. In markets where consumers are currently underserved in broader services outside banking halls, he'll explain why deployment of devices beyond traditional settings—and cross-operator agreements—will be key to driving improved access to banking services. 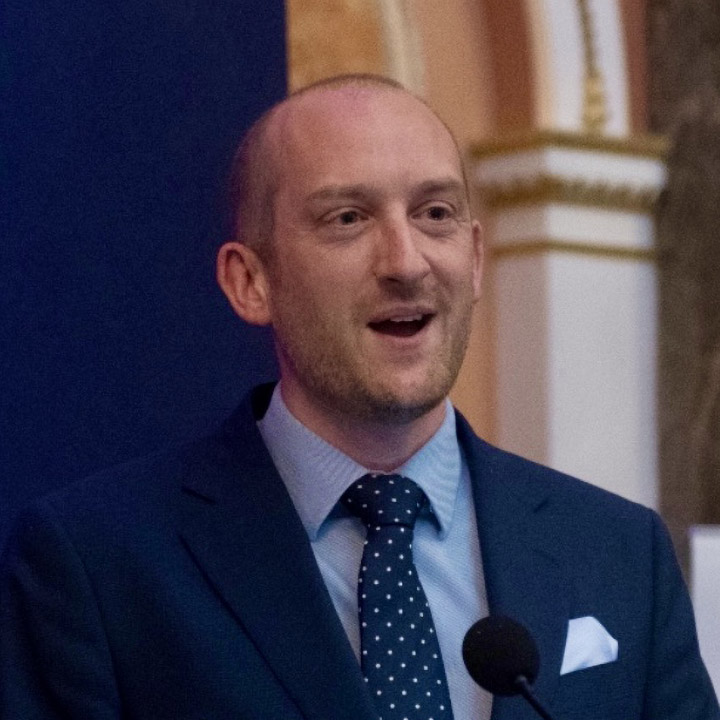 Take a look at the consulting center of the future, an essential part of the omnichannel sales of Sparkasse Hannover. Kerstin will explain the importance of omnichannel sales and discuss why she relies on the expertise of Diebold Nixdorf. Sparkasse Hannover's entire self-service fleet is managed and operationally driven by Diebold Nixdorf, which enables the bank to focus on its core competence, aligning itself with customer needs and, at the same time, saving costs through cooperation. 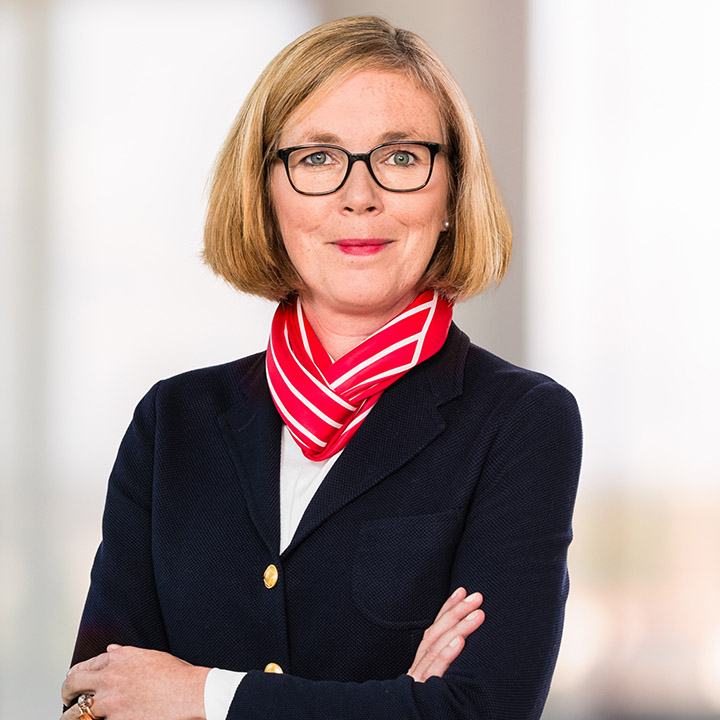 The rapid growth of mobile and internet access makes it imperative for financial institutions to expand their perspective on the ‘art of what’s possible’ with self-service. Chad will share how FIs can leverage the ATM channel as an extension of – or replacement for – the branch, and recognize new opportunities to reduce costs and drive efficiencies across the entire banking ecosystem. In addition, he'll explain how America First is transforming their self-service channel, making it easier to add additional functionality, such as cash recycling and personalized marketing to members, by implementing Diebold Nixdorf's VynamicTM Payments platform. 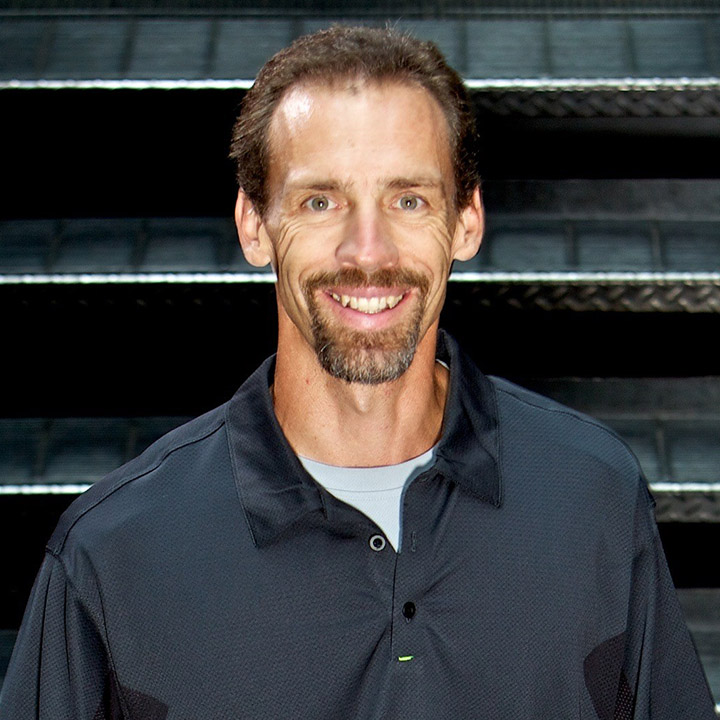 Tim Allen is Director of Cash and Self-Service at Barclays. He is responsible for ensuring the bank’s retail and corporate customers have access to the right cash, at the right place, at the right time. He has over 12 years experience in Cash and ATMs, has previously served as a Director of the LINK ATM Scheme and is currently a member of the LINK Consumer Council.

Since 1984, Kerstin Berghoff-Ising has held various positions in market and staff departments at Sparkasse Hannover. In 2010, the graduate in business administration (VWA) and real estate economics (EBS) became divisional head of private customer business, then divisional head of sales management in 2012. In 2013, Kerstin initially took over as a deputy member of the Board of Management and, in parallel, became Head of Corporate Development in 2014. She has been a member of the Board of Management since December 2014 and in this role is currently responsible for the Orga/IT, Human Resources and regional sales.

Chad has been with America First Credit Union for 38 years, starting out in 1982 as a student trainee teller. He moved through branch operations, back-office operations, computer operations, and in 1998 was given the management responsibilities of a new ATM Services department, where he currently resides. Over the last 24 years he has overseen dramatic ATM transformation and his responsibilities include everything related to the ATM channel and network. He also oversees the system that  drives America First's current fleet of over 215 ATMs in four states, and handles all card-based transaction authorizations (debit, credit, POS and ATM), encompassing more than 900,000 transactions daily. 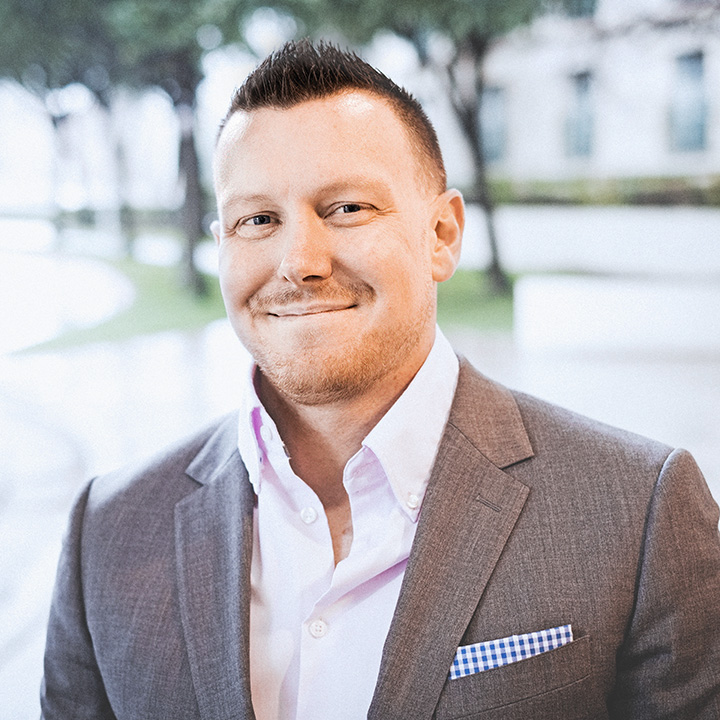 Devon is responsible for for driving global marketing operations and strategy. He joined the company in 2012 as a senior director leading product management and innovation. In that role, he was responsible for product strategy and proactively bringing new solutions and collaborative innovation to clients around the world. Most recently, he served as vice president, software strategy and operations, through the acquisitions of Phoenix Software and Wincor Nixdorf. Prior to joining Diebold, Devon was an early team member at Apprenda, a leading cloud software and services company. He also served as vice president at Primary Ventures, an early stage venture capital firm, where he focused on investments in the software and technology-enabled services sectors. Prior to entering the venture capital industry, Watson co-founded a software-as-a-service (SaaS) analytics start-up and worked in technology consulting. 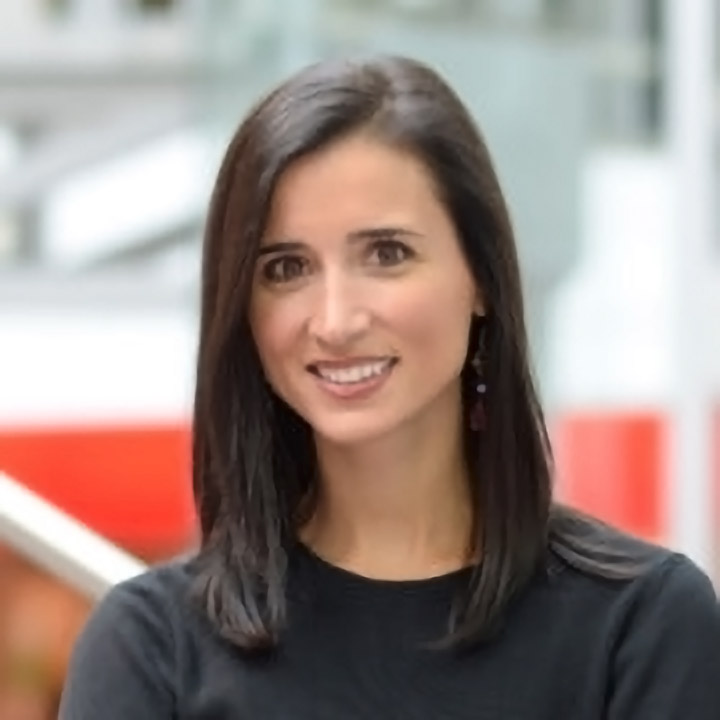 Amy Lombardo serves as senior director, global campaigns and digital marketing for Diebold Nixdorf, a global end-to-end provider of services, software and hardware for the financial and retail industries. In this role, Amy oversees all global campaign development and content promotion and amplification strategies across multiple channels. She also manages digital strategy and execution for the company’s global website and other digital channels that support demand generation and thought leadership.

Amy holds a bachelor’s degree in marketing from John Carroll University and a master’s degree in business administration from Cleveland State University. When not working, you will find her with her favorite “stakeholders,” her two children, Lillian and Vincent, or whipping up tasty comfort creations in the kitchen.