“The mission right now is to connect people to critical services where and when they need it - to be more than just a business, in service to others.” 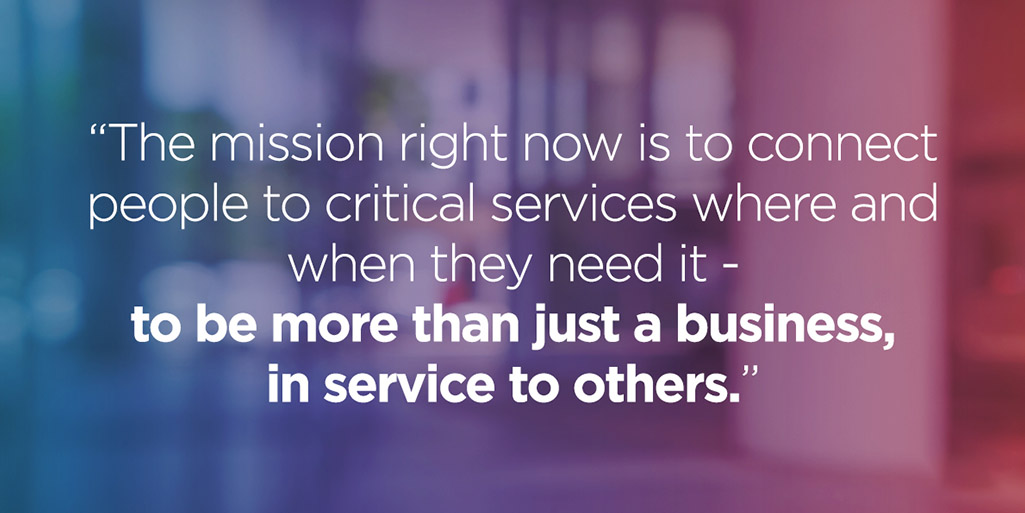 Updates from our President & CEO

The latest news and information on DN’s response to COVID-19. 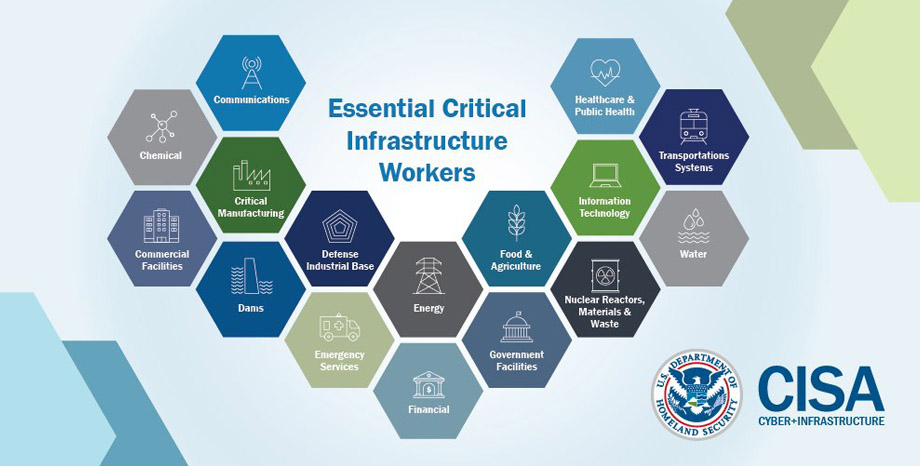 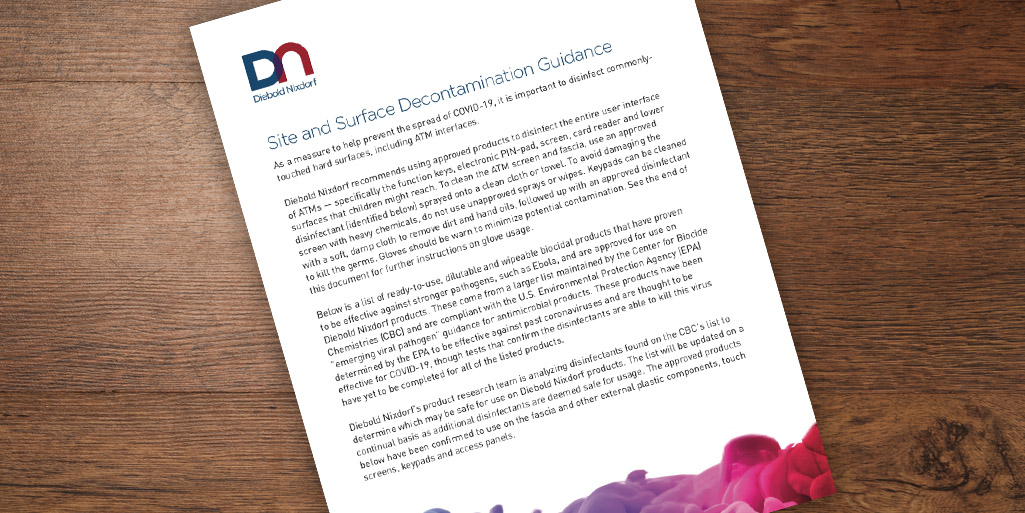 ATM and Other Self-Service Device Interfaces 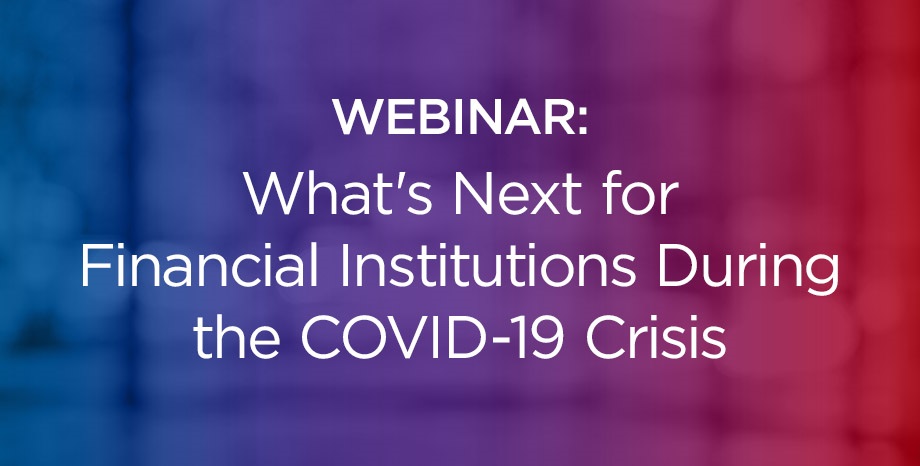 Making informed business decisions to address the major shifts in industry dynamics requires planning, research, timely information and confidence that the steps you are taking are truly the right ones for your FI. In this three-part webinar series, our advisory consulting team provides guidance to help you navigate this uncharted territory.

In a panel discussion, moderated by Arvin Jawa, Diebold Nixdorf's Vice President of Retail Strategy, with guests Brendan Witcher, VP Principal Analyst, Forrester Research; David Robertson, group IT Director, Co-op and Gerrit-Jan Steenbergen, CIO, A.S. Watson, DN looks to further the dialogue initiated in previous webinars shifting the focus on the “now” and moving the conversation to what’s “near” and “next” in the evolution of physical retail. 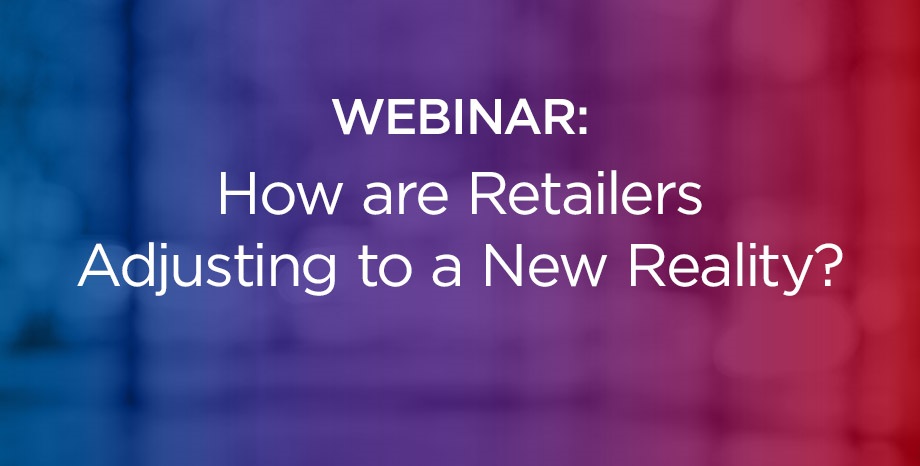